What other products emerged to compete with Smalltalk and/or carry on its legacy?

C++ alongside C has continued to be used for many purposes, especially for systems and low-level programming. From an enterprise software standpoint Smalltalk’s biggest competitor was Java. The rise of Java was one of the key factors to the decline of commercial Smalltalk.

Dan, Alan Kay, and their colleagues at Apple, Disney, and some universities used Squeak as a research platform, much as they had used the original Smalltalk at Xerox PARC. 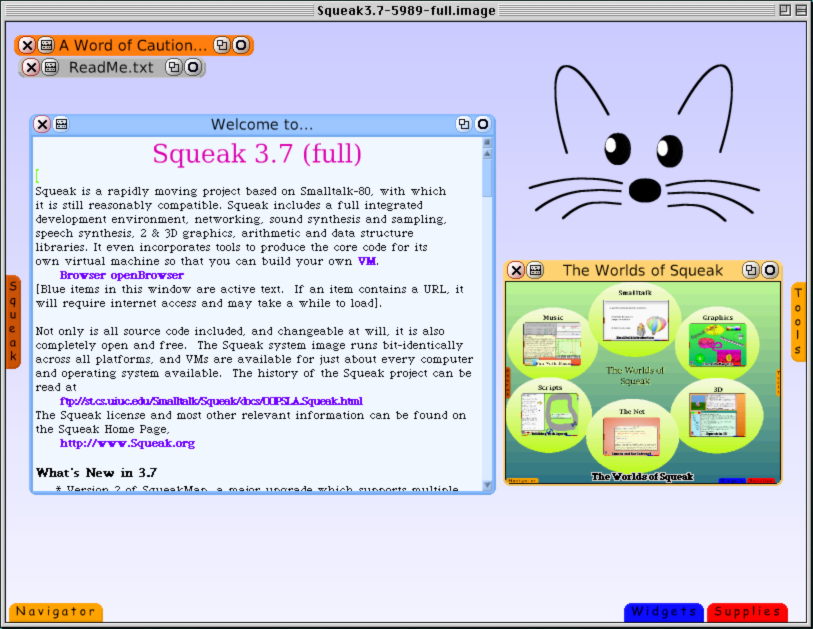 Squeak has continued to be developed since then, and is still available on modern computers.

Pharo was created as a fork of Squeak. Wirfs-Brock describes it as:

The book Pharo by Example, written by the lead maintainer of Pharo, says

Pharo strives to offer a lean, open platform for professional software development, as well as a robust and stable platform for research and development into dynamic languages and environments.